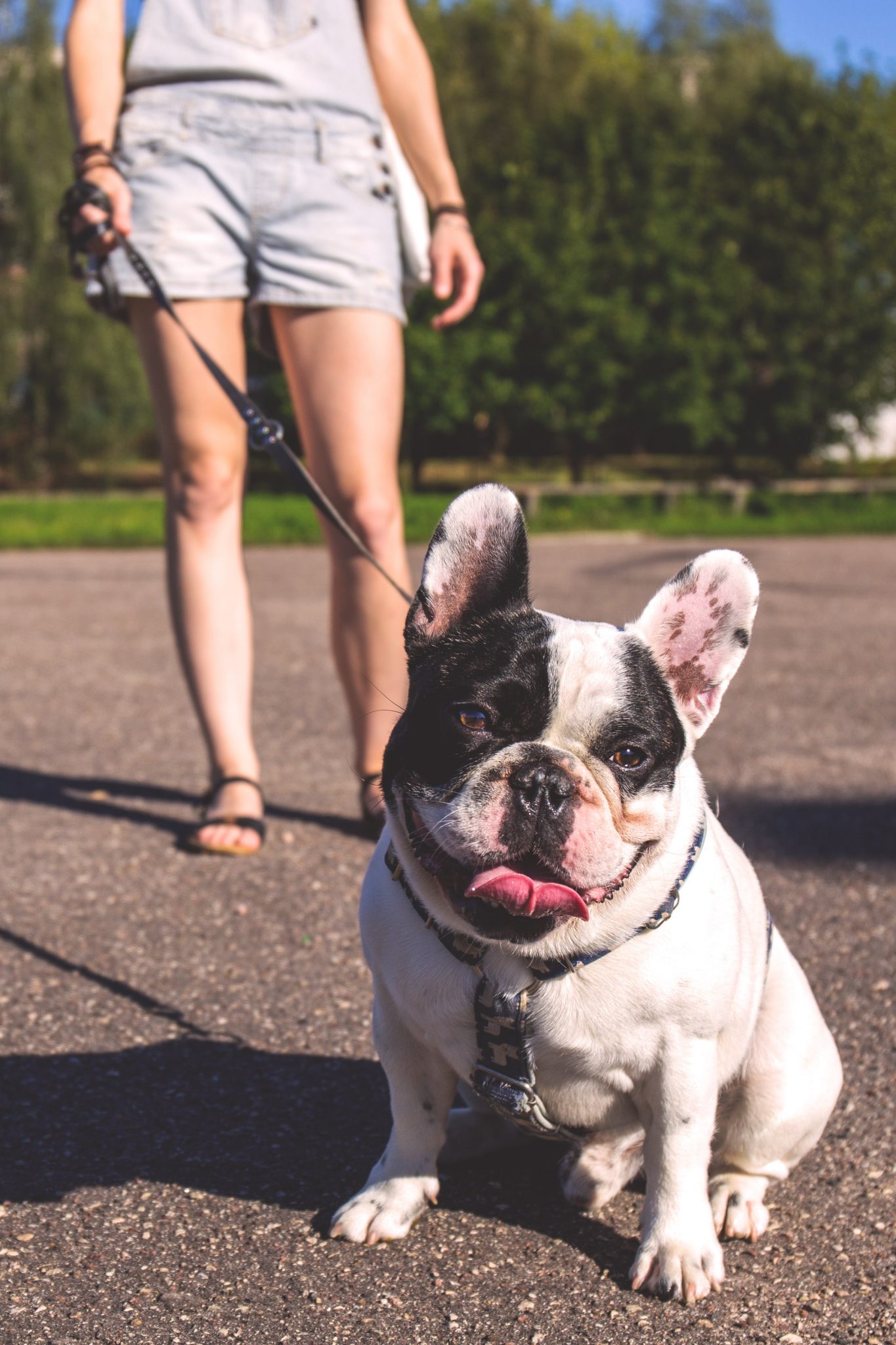 The UK is in the midst of a puppy ‘poodemic’ as local media outlets are reporting an increase of dog poo piling up across the UK. It comes as there’s a rise in dog ownership across the UK due to the coronavirus pandemic lockdowns.

According to The Independent, the dog poo problem has stretched across various cities and towns. In Blackpool, it has become so bad the council has set up “dog poo patrols” to fine owners who fail to pick up their pooch’s mess £100.

In the southwest, Devon Live reported locals were planning a “poo protest” at Dartmoor’s Burrator Reservoir due to the number of poo bags appearing around the lake and hanging from people’s fences.

Meanwhile, according to the Express, the public have also complained about owners bagging up their dog waste, but refusing to take the bag to a bin.

Dog walker Lynn White told Essex’s Daily Gazette, “I was appalled by the sheer quantity of discarded dog poo bags. People need to understand that dog poo is toxic in these quantities, not to mention hazardous. It’s absolutely disgusting.”

“Oh, there’s absolutely been an increase,” Andy Coleman, an ecologist who runs the dogfoul.org website (slogan: “We Watch. You Pay”), told The Guardian. “There’s so much dog poo this year. It’s gone up and up and up.”

Coleman, who has a Google alert set up for “dog poo”, said the number of reports had been consistently high recently. “There were five articles today alone,” he said. “I don’t think I’ve ever seen that many before.”

Coleman added that with the quantity of dog poo rising, children playing in parks are more likely to touch the ground and risk infection.

“And if it’s going to landfill in these bags, they don’t degrade. There’s no obvious solution at the moment,” Coleman added.

The UK isn’t the only country to be reporting a dog poo problem as a park ranger in Australia told The Age, “Usually, we do 90 kilos of dog poo every three days or so. Now we’re doing that every two days if not more.”

Amid the lockdown some councils have announced they will not be emptying dog bins during the pandemic.

Dog owners have also taken to social media to complain about the dog poo they encounter while others have begun to pick up the dog mess themselves.

For more on the rules of dog walking in the UK during lockdowns, click here.