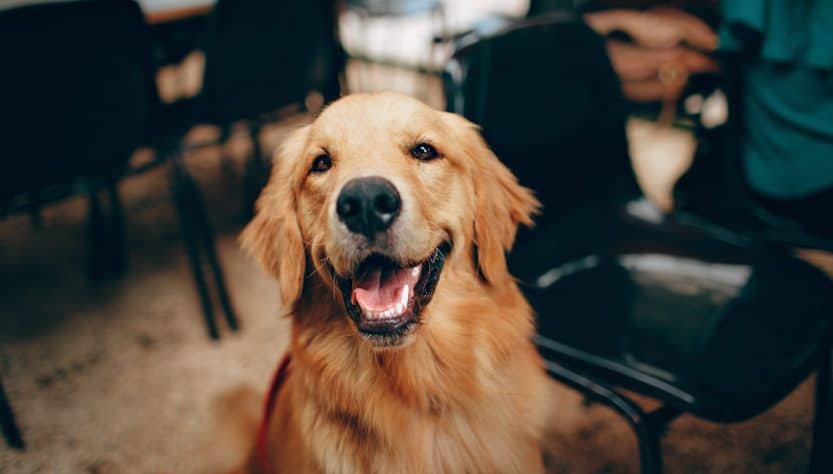 The US is a nation of dog lovers, but the threat of rabies is putting a halt on the arrival of our furry friends from high-risk rabies countries.

The US Centers for Disease Control and Prevention announced it is temporarily suspending the importation of dogs from 113 countries.

According to The BBC, the announcement comes amid a jump in dog importation, linked to the surge in dog adoptions throughout the pandemic.

From July 14, 2021, the CDC is temporarily suspending the importation of dogs from:

Among the high-risk rabies countries include Peru, Kenya, Russia, Vietnam and Kenya.

Last year, the CDC found a significant increase compared with the previous two years in the number of imported dogs who were denied entry from high-risk countries.

Due to reduced flight schedules, dogs denied entry are facing longer wait times to be returned to their country of departure. The CDC said this has led to illness and even death in some cases.

It is estimated that 6% of all dogs imported into the country arrive from countries at high risk for dog rabies.

“Inadequately vaccinated dogs are not protected against rabies and are a public health threat,” the CDC stated. “Rabies is fatal in both humans and animals, and the importation of even one rabid dog could result in transmission to humans, pets, and wildlife. Dog rabies has been eliminated from the United States since 2007. This suspension will protect the health and safety of imported dogs by preventing importations of dogs inadequately vaccinated against rabies and will protect the public’s health against the reintroduction of dog rabies.”

Despite the temporary ban there are exceptions. Dogs from high-risk countries may be imported only with CDC’s advance written approval, including dogs imported from a country not at high risk if the dogs have been in a high-risk country during the previous six months.

“Such approvals may be granted on a limited case-by-case basis at CDC’s discretion. If your request for advance approval to import a dog is denied, CDC’s written denial will constitute final agency action. No appeals will be allowed,” it added.