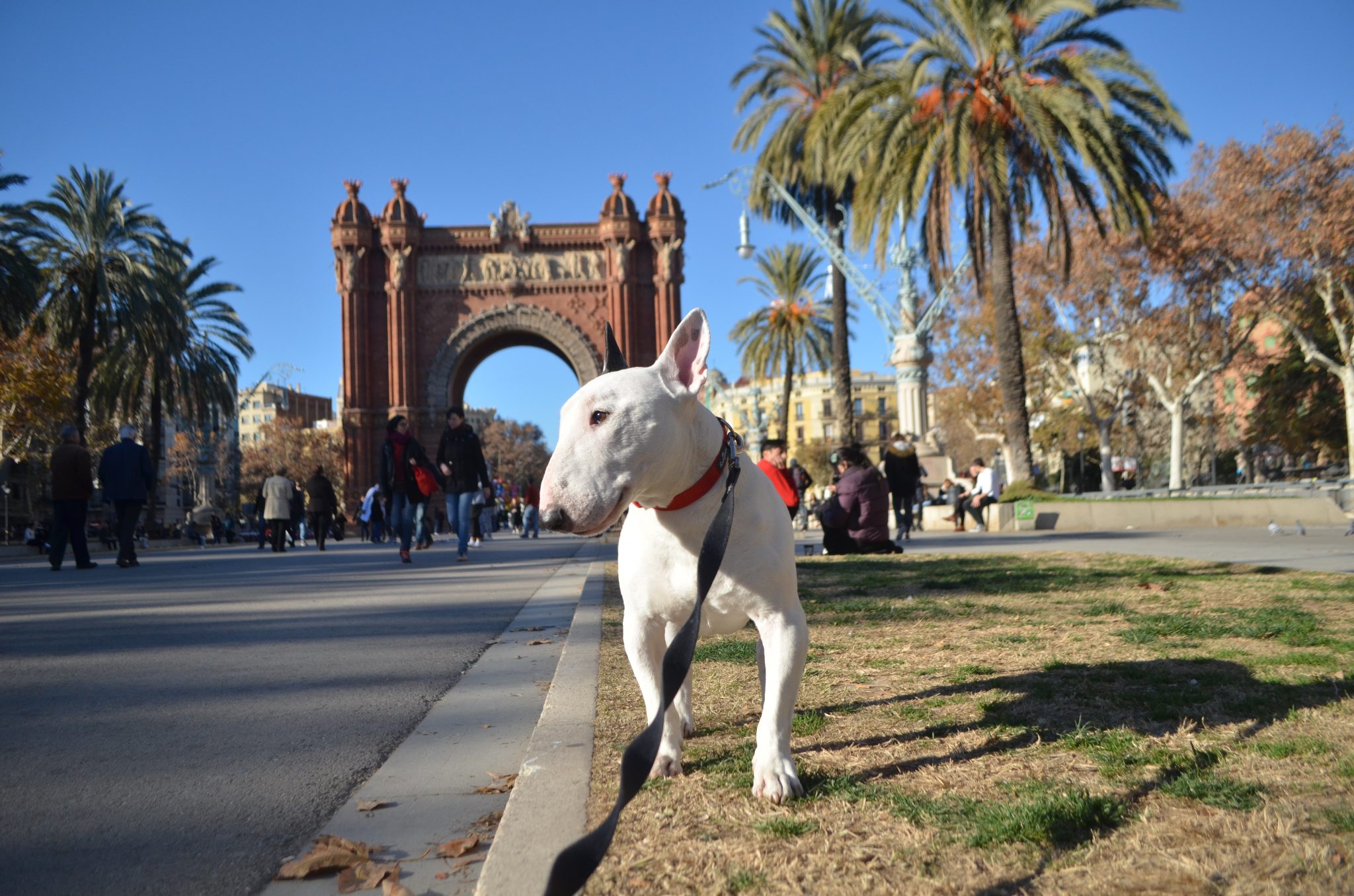 Walking the dog has become an enviable get-out-of-jail card in lockdown Spain with many dog parents offering their dogs for rent and others resorting to walking fake dogs to get out of the house.

Unlike in Italy, where people can go out to stretch their legs despite a national lockdown, Spain has banned all such outside trips under its state of emergency amid the coronavirus crisis.

But those in Spain can step outside if they have a four-legged friend but only for a brief walk and only to carry out the bare necessities.

Last Saturday, the country declared a state of emergency and ordered a nationwide lockdown to battle the coronavirus.

But barking is one of the few sounds that break the silence of the country’s deserted streets.

With no scientific evidence that animals pass on the virus to humans, having a dog is now seen as an enviable freedom pass for housebound Spaniards.

Adverts across Spain’s classified ads are seeing people offering their dogs for rent to walk. However, classified sites such as Wallapop have urged users to report such dodgy dog offers.

Meanwhile, one man in northern Spain thought he could get away with walking a fake dog until police caught him dragging a stuffed toy along by a leash in a moment caught on camera by neighbors on a nearby balcony.

The fake dog walking has also spread to another locked down country. Over in Italy, a mayor in Sardinia was forced to issue a public clarification that the dogs being walked “have to be alive”.

In Spain, dog parents can take their dogs for a brisk walk during the lockdown but there are strict rules including: the dog must be on a leash, washing down areas where the dog has pooped, and you cannot socialize with others during the walk.

Spain has been one of the hardest hit countries during the coronavirus outbreak. The strict lockdown rules are there for a reason. However, it is great to see that the government has not forgotten the importance of the need for dogs to relieve themselves. It would otherwise be difficult for dogs to do so if they were not able to go outside for a walk, especially in the city where there are many dogs living in apartments. The rules for dog walking are also quite clear and sensible.

Unfortunately, this dog walking exception has now been taken advantage of by those who underestimate the severity of the situation in Spain. Hopefully, the action of these individuals who are walking fake dogs does not lead to a change in rules for dog walking. 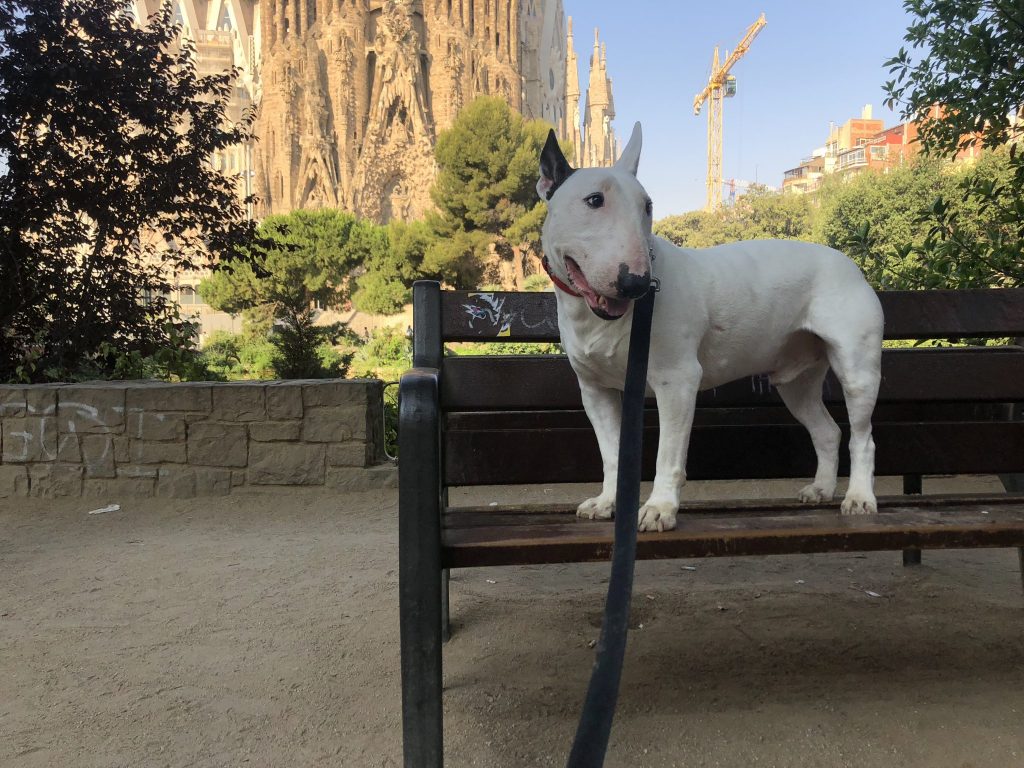