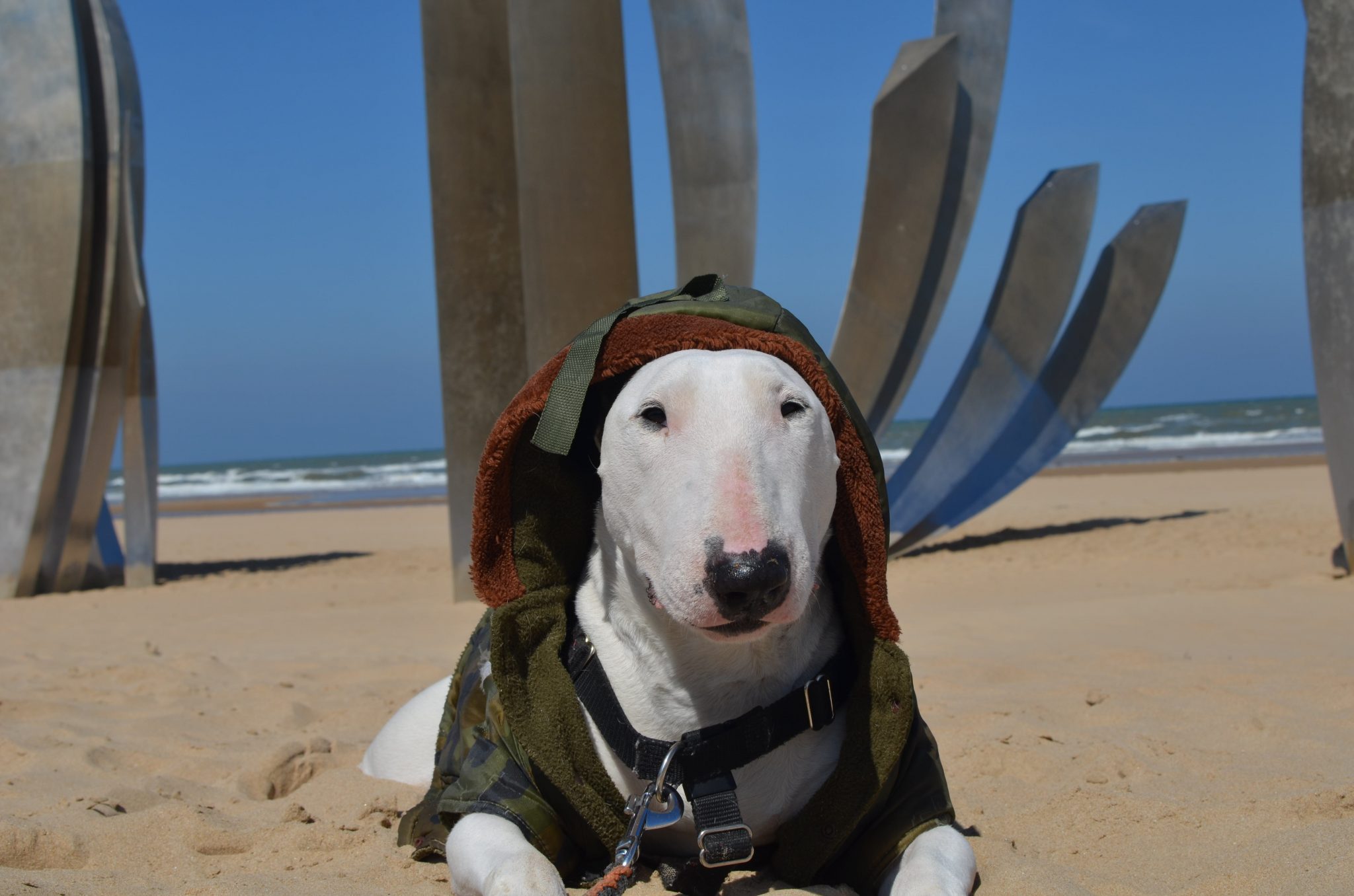 Bonjour mes amis ! That means “hello my friends” in French, of course!

After exploring the beautiful Alsace region in the north east of France, we drove to the very north tip of France to Normandy, the site of several World War II beach landings.

Our first point of interest was indeed a popular one and it was what my human best friend wanted to see the most: Omaha Beach, sight of the historic World War II D-Day Landings.

We parked near the beach and hopped off in search of the historic sites.

There’s tons of history in this massive seaborne D-Day invasion with the Allied forces storming the entire section of the beach to take it from opposing forces back in June 1944. Of course nowadays it’s a place where many come to visit and veterans come to pay tribute to fallen comrades.

We walked to the center of Omaha Beach to see our first stop: the monument Les Braves. The memorial commemorates the lives of fallen American soldiers.

It was a chilly spring day when we visited but nonetheless, there were many tourists who arrived in large coaches and in tour groups to visit the monument.

We spent some time in the area and talked to a few fellow tourists including an American family who came with an older gentleman who happened to be a veteran from the Normandy invasion. They came all the way from the states to see the site. According to the family, the man had actually been to Omaha Beach during the invasion and fought alongside his comrades. 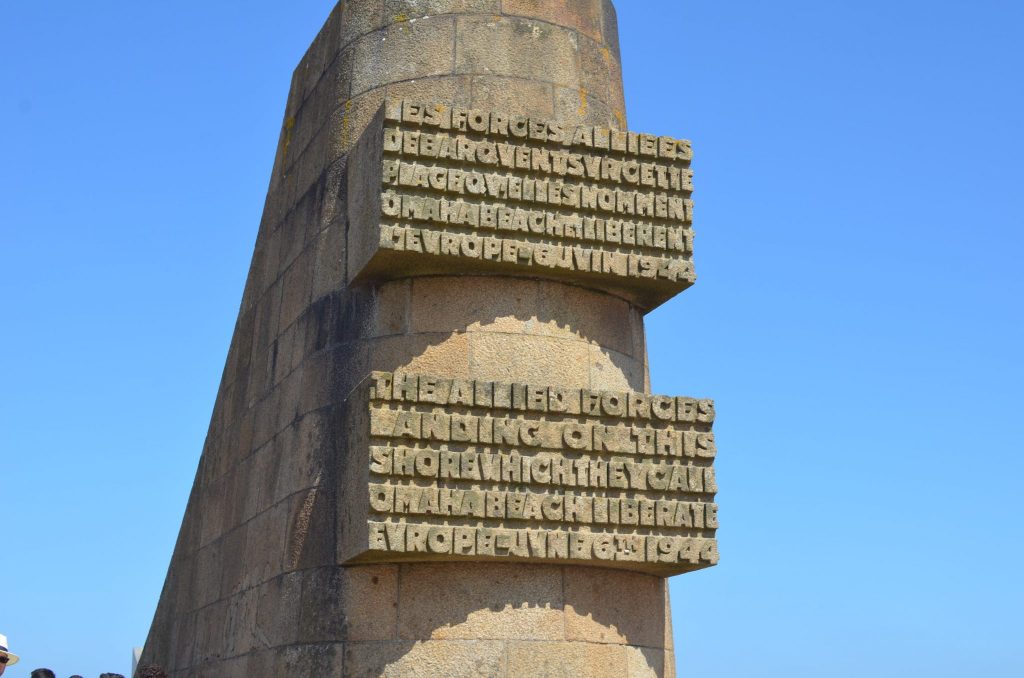 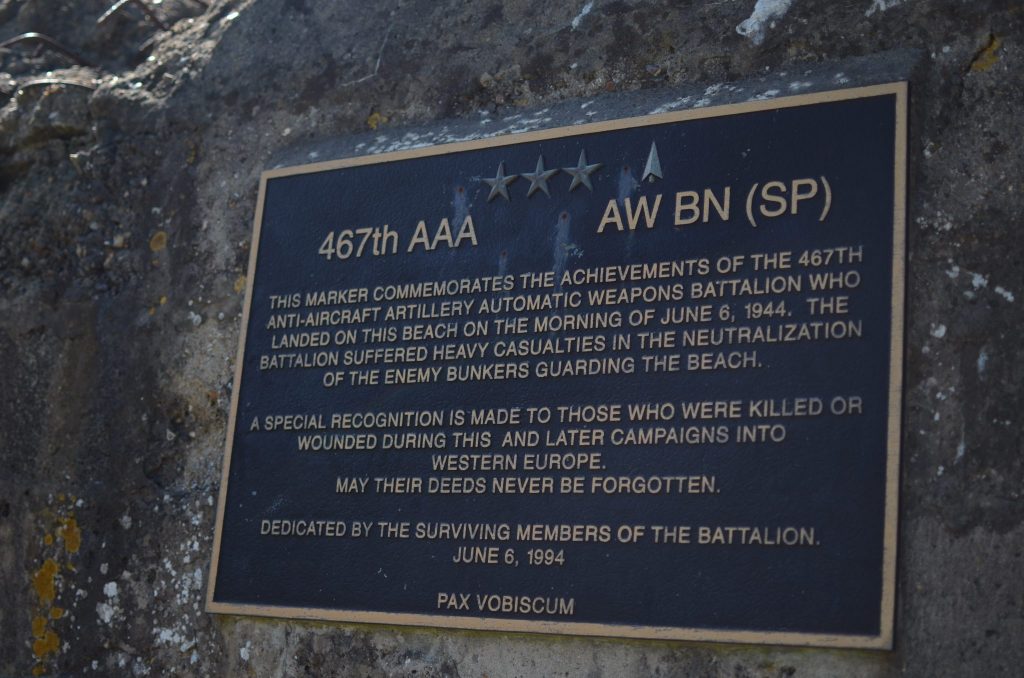 We drove around Normandy in search of more WWII historical sites. Take a look below! 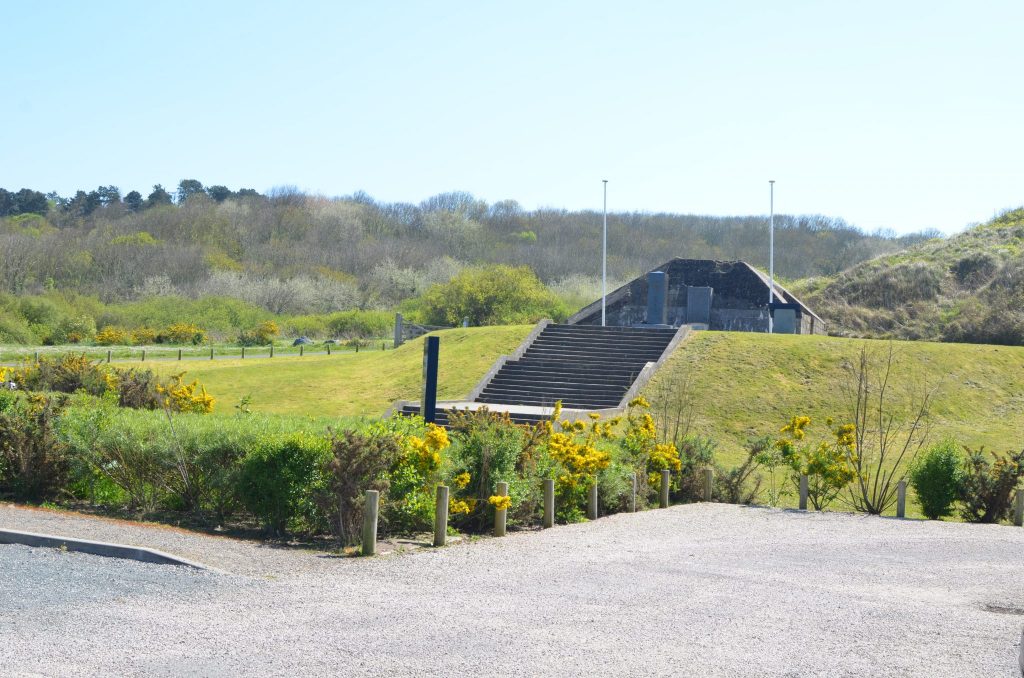 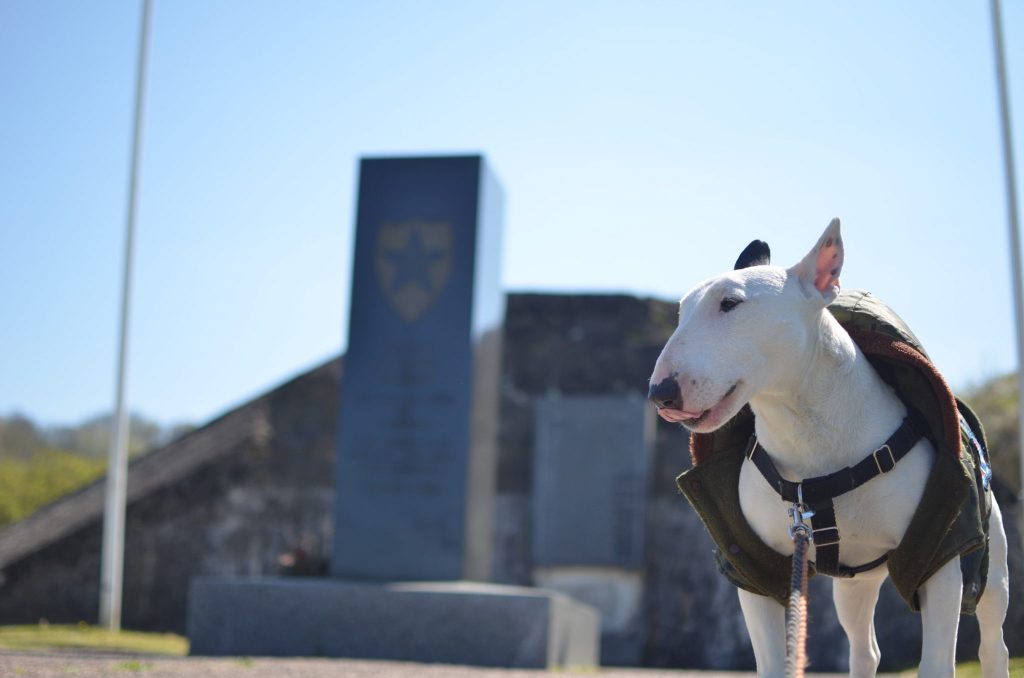 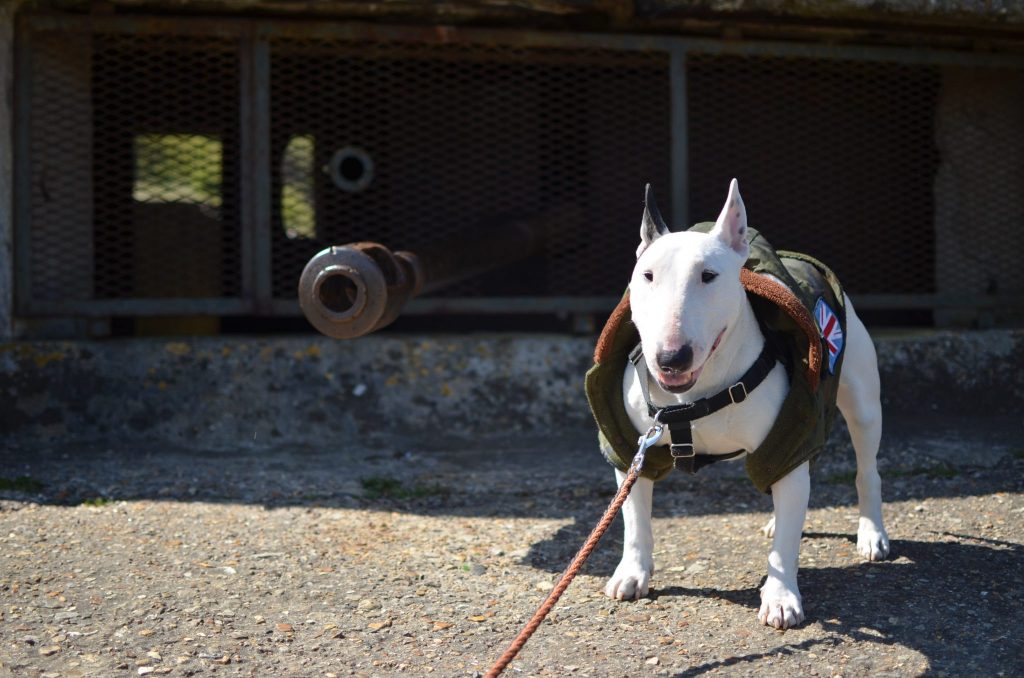 As we roamed around we found that the town is indeed a wondrous place for any WWII history fan as there was no shortage of museums, decommissioned tanks, or military weaponry to be found everywhere you looked. Even hotels and restaurants had a military theme to them. 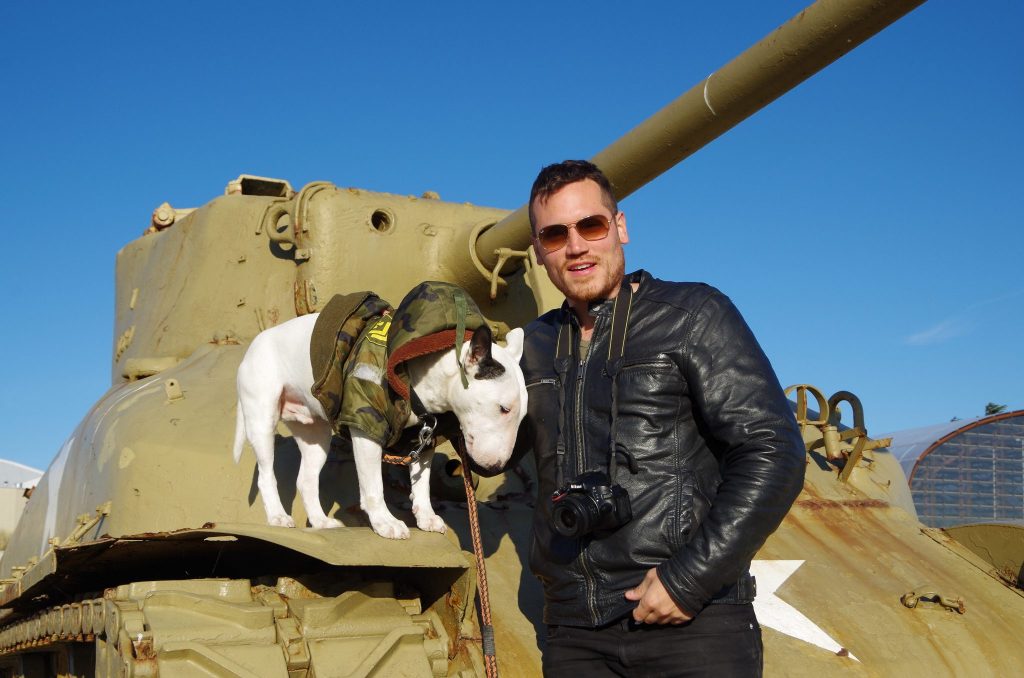 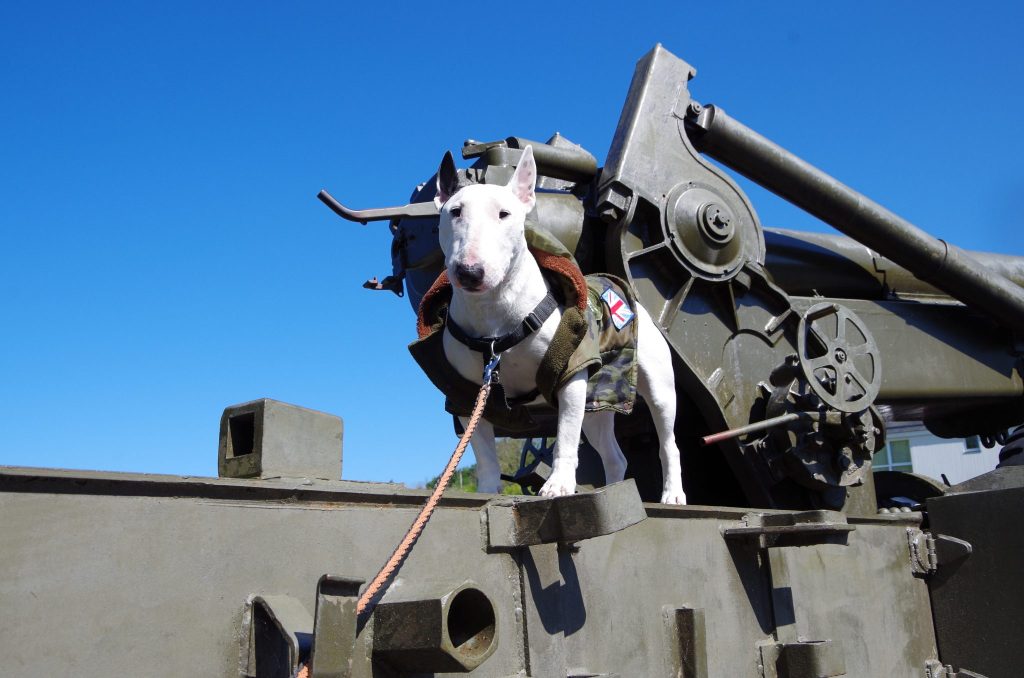 Another point of interest was the Pointe du Hoc Monument which stands on a cliff overlooking Omaha Beach. The site is still filled with large bomb craters. 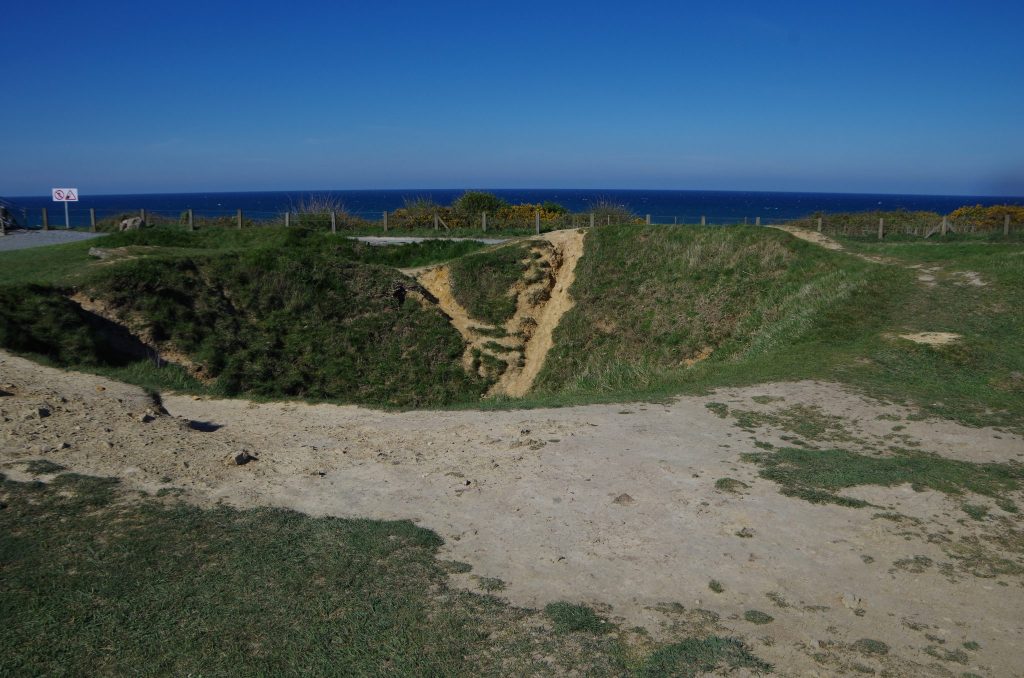 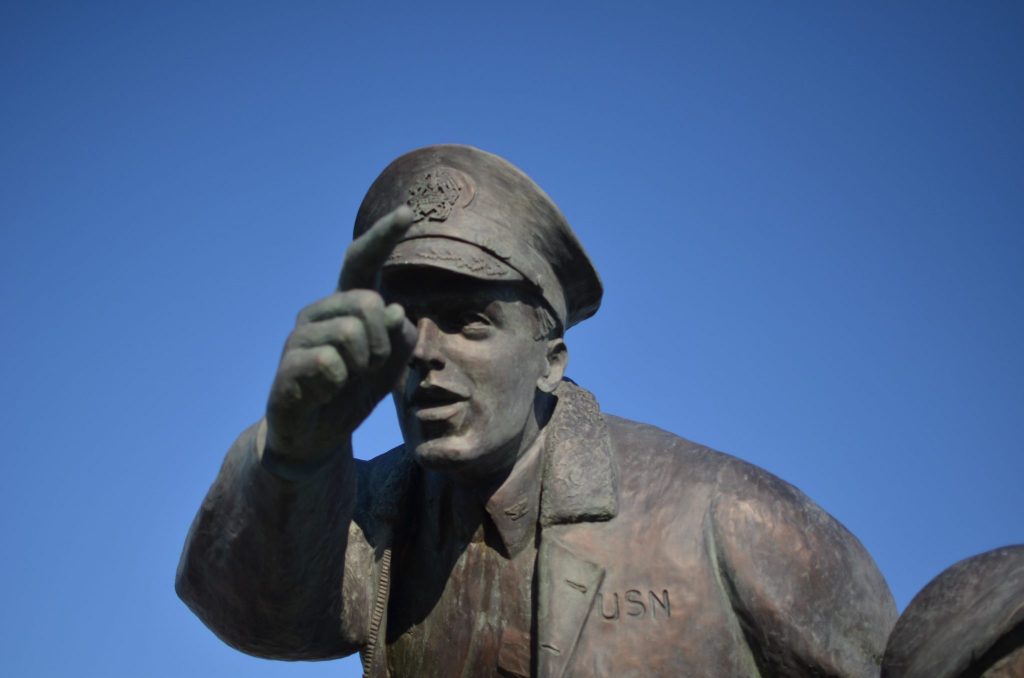 Well what an eye-opening and memorable experience. My human went on to visit the Normandy American Cemetery. Of course I wasn’t allowed in and he didn’t take any photos either. But overall we thoroughly enjoyed visiting this tremendous site which served as a history lesson as well.

If you’re ever in north of France, check out all the monuments there! You’ll enjoy it!

As for me, I’m staying in the north for a bit and I’m going to explore Cherbourg and Mont St. Michel! See you guys soon!